A History of Dildo–New Harbour 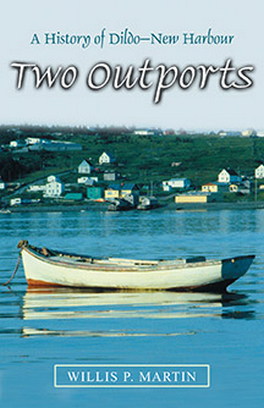