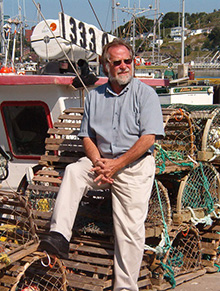 Jim Wellman grew up in Port Anson, a small fishing and logging community on Newfoundland’s northeast coast. The son of a schooner captain, Jim never strayed far from his marine roots despite choosing a career in journalism. For fifteen years, Jim was host of the popular radio program The Fisheries Broadcast on CBC Radio in Newfoundland. After taking an early retirement from the radio business in 1997, Jim turned off the microphone and picked up a pen. He has written numerous books with marine connections. Jim has been contracted by several agencies and corporations, such as Marine Atlantic, the Canadian Sealers Association, and Heritage Canada, to draw from his marine knowledge, particularly in the fishing industry. In November 2002, Jim became managing editor of the Navigator, Atlantic Canada’s premier fisheries and marine magazine. 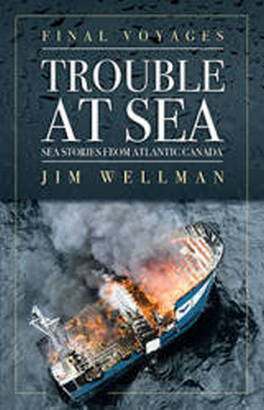 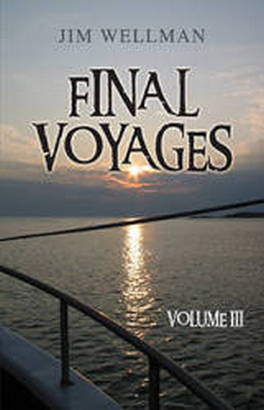 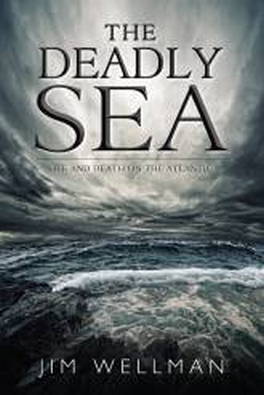 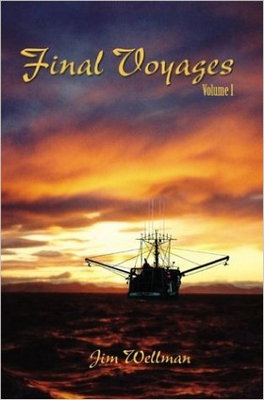 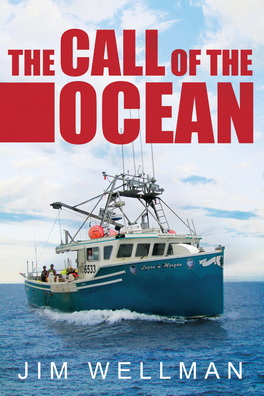 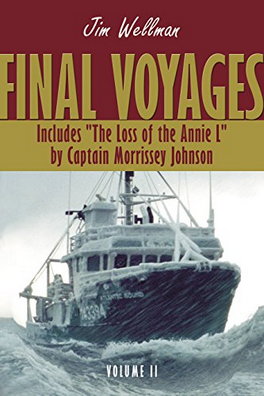