When Bells Toll in the North 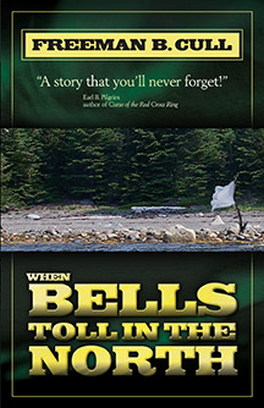 In 1932, outport Newfoundland was rife with poverty. The many small communities that dotted the Great Northern Peninsula were particularly vulnerable to hunger and disease. When two brothers from Englee were suddenly stricken with typhoid fever, a call was put out to the Grenfell Mission in St. Anthony. Carl Hammerstrom, a young American doctor, answered the call and travelled to Englee to take the two men back to St. Anthony for treatment. The young doctor would face his greatest challenge yet when the ship he and his two patients were travelling on became storm-bound on the Grey Islands en route to St. Anthony. Time grew short for the two patients, and the doctor feared they would die before rescuers could come.

A story that you\'ll never forget! -- Earl B. Pilgrim, author of Curse of the Red Cross Ring --