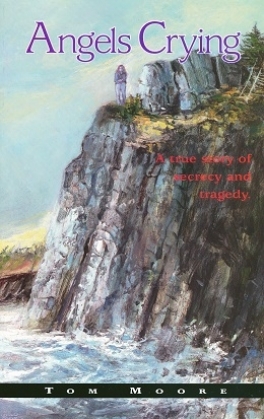 Why would a beautiful, 15 year old girl kill herself by jumping off a cliff?

Why was her foster father found holding her body?

Angels Crying is the true story of one girl's life and death. RCMP, Social Services, Hughes Inquiry, and our society are all involved in the nail-biting countdown to tragedy.

"It's a well-written, well-researched and well-developed story. It will make you think. Angels Crying is a gripping, heart-rending story you'll have a tough time putting down." The Newfoundland Herald

Self published in 1994, Angel's Crying is Moore's second national bestseller. Based upon 3 years of well-documented research garnered from Royal Commission files, court transcripts and personal interviews, the author presents the true story of a student who once sat in his classroom. Driven by a desire to uncover the truth and dispel the rumors that were circulating throughout the small bay community during the fall of 1988, Moore notes that "no one seemed to be pursuing the obvious questions about her death. The silence was deafening." In the Preface to the 2nd edition, Moore states that "the story had to be told and the ogre of secrecy challenged." As a result, the author does an excellent job of conveying not only Tammy's narrative, but also the stories of those who had been placed in the same foster home before her. In an attempt to understand the role that the criminal justice system and the social welfare system played in its failure to protect these young girls, Moore pens a gripping and oftentimes disturbing tale that was difficult to put down. In so doing he presents a strong and highly detailed condemnation of all levels of Newfoundland government and the RCMP and highlights a system plagued by human frailties and the desire of most people to remain comfortable within their dome of silence. It is this silence and the misery that it ultimately inflicts upon the young victims of sexual abuse that this book is written. Angels Crying ~ A True Story of Secrecy and Tragedy by Tom Moore is a must read. As an educator, I applaud Moore's sensitive approach and skill in his valiant attempt to slay the ogre of silence and bring justice to the victims of sexual abuse! Well done, sir!-- Stephanie Collins - Fireside Collections -- 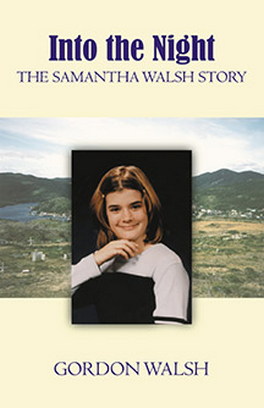 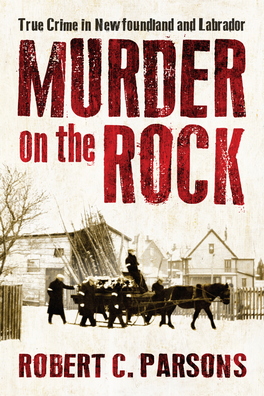 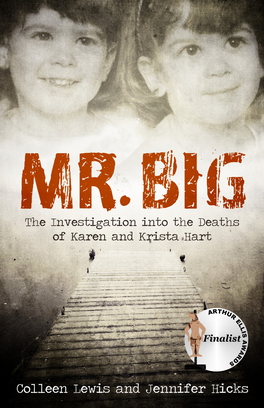 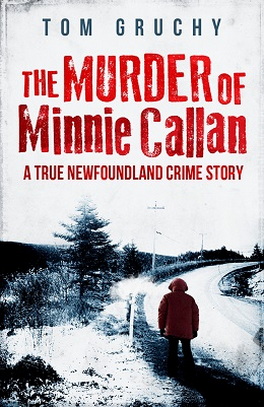