The Premiers Joey and Frank

Bestselling author Bill Rowe dishes up a long-awaited tell-all memoir that covers the years he spent in the political arena with Newfoundland premiers Joey Smallwood and Frank Moores. In this federal election, Browne was running for the Tories in St. John’s West, which was way over on the Avalon Peninsula. And here was Joey, making him the main focus of his ridicule and venom in a rally 700 kilometres away in the Humber-St. George’s riding, as he now led the audience in a rousing chant of “Billy Browne is going down.” . . . The huge crowd of all sorts, including respectable businessmen and professionals and their oh-so-proper spouses, [sat] there with flushed faces and fervent eyes, caterwauling out their frenzied malediction of someone they’d barely heard of, let alone knew, on the other side of the island: “Billy Browne is going down, Billy Browne is going down.” . . . What I [saw on TV] convinced me that Moores had made himself a master of the medium, delivering his lines as effortlessly as a comedian in the Catskills. I remember his description of us in Joey’s cabinet: The Liberal ministers were like Hush Puppies, he said. You buy them, lace up the tongue, and find them comfortable to walk on. The Premiers Joey and Frank is three stories in one. First is Premier Joseph Roberts Smallwood’s, whose ego and force of personality dominated every room he walked into, and strained to the breaking point every personal relationship he had. The latter half of the book covers Premier Frank Moores and his mixed personal motives, combined with a singularity of political purpose: Get Smallwood. Entwined in both these stories is that of Bill Rowe’s own roller-coaster political life, where family and partisan politics were often inseparable. This is a riveting, entertaining, and often hilarious account of three men who aimed high, Icarus-like, and who earned three very different places in the history of this province. #8 on the Globe and Mail (Canadian Non-Fiction) Bestseller List (October 12, 2013) #8 on the Globe and Mail (Biography) Bestseller List (October 12, 2013) Selected by the Hill Times as one of the Best 100 Books in Politics, Public Policy, and History in 2013 #15 on BookNet Canada’s 15 bestselling titles for each province and territory over the last 10 years – NL List (July 4, 2017)

A voyeuristic and tantalizing trip through the workings of the government by a man who was there. -- The Pilot --

Rowe’s stories paint not only a interesting picture of Rowe’s own life, but the lives of the two men in which the book is named, and in the process, their greed, power and lust. -- The Muse --

The Premiers Joey and Frank’ is crack for political junkies and will be a welcome gift for even the marginally interested observer of the political scene. -- The Telegram -- 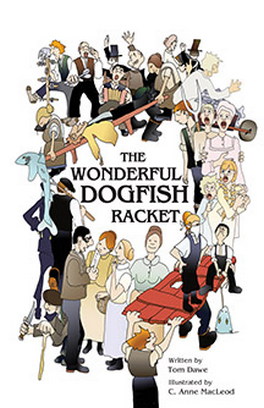 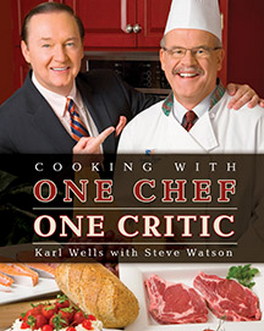 Cooking with One Chef One Critic
Karl Wells
$5.00 more
discount 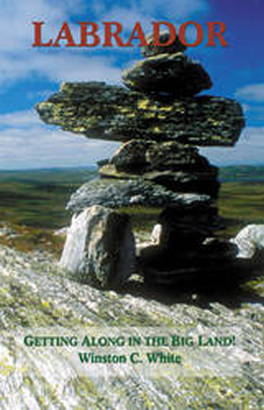 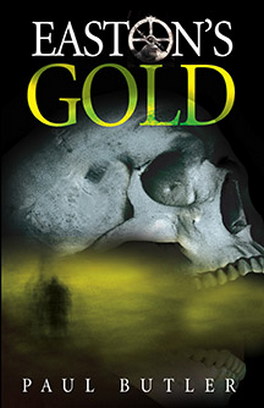 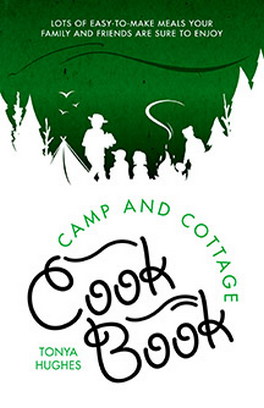