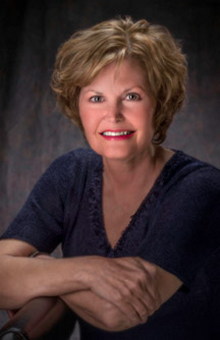 Heather Stemp was born Heather Ross in 1945. Her father was Billy Ross, from Heather's book Amelia and Me, and her mother was Peggy Waddell, a war bride from Greenock, Scotland. Peggy and Billy met in Scotland during the Second World War. Heather currently lives in North Bay, Ontario, with her husband, Don. She has two sons, four grandchildren, and one grand-dog. After thirty years of teaching, Heather retired and wrote Amelia and Me so her grandchildren would know their roots. She also wanted to share the rich history of Harbour Grace, Newfoundland. She is currently working on a second book about Ginny Ross's life and adventures. Visit Heather's website