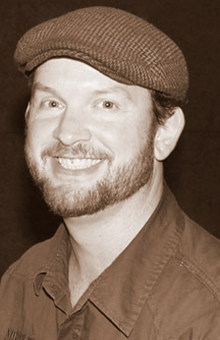 Darrell Duke is an author, singer, songwriter, performer, and photographer from Freshwater, Placentia Bay, Newfoundland. He lives in Clarenville with his wife, Lori, and daughters, Emma and Jessie. Thursday's Storm is Darrell's third book. His second book, When We Worked Hard: Tickle Cove, Newfoundland, has been in the Newfoundland and Labrador school system since 2008. Darrell is currently completing his next album, which contains his song, "The Annie Healy," and he is also writing his fourth book, a novel set primarily in Ireland in 1778 depicting his fourth great-grandfather's plight and subsequent journey to Newfoundland.