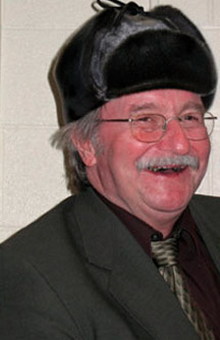 Shannon Ryan was born in Riverhead, Harbour Grace, Newfoundland, in 1941 where he received his early schooling. He began teaching in 1956 and by 1968 had taught and/or served as school principal for nine years in Newfoundland and the Northwest Territories and had received a B.A. (Education) from Memorial University of Newfoundland. Ryan received a B. A. and M.A. (History) from MUN during the following three years and was hired by MUN in 1971, retiring as professor of history in August 2006. He received his Ph.D. from the University of London in 1982.

During his career, he published in Oral History, Maritime History and Newfoundland and Labrador History, including a monograph on the seal hunt (to 1914) and one on the saltfish industry (1814–1914). For several years, Ryan served as graduate coordinator of the History Department and as chair of the Newfoundland Studies Minor Program, both at MUN.

Outside the university, he served as president of the Newfoundland Historical Society, chairman of the Atlantic Oral History Association and as Newfoundland’s representative on the Social Sciences and Humanities Research Council (SSHRC), as well as a member of other heritage groups including the Cupids 400th anniversary committee and the Elliston sealing memorial committee. Ryan was elected a Fellow of the Royal Historical Society and was an Honorary Research Professor of History, MUN.

A History of Newfoundland in the North Atlantic to 1818
$5.00
more
discount 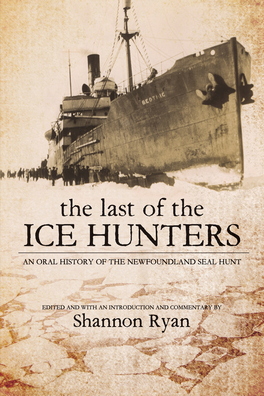