The Gift of Christmas 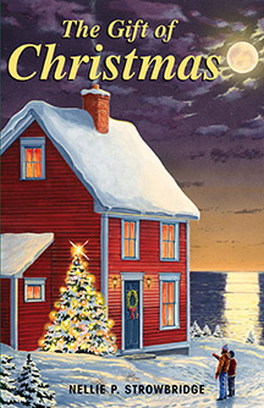 From the author of the bestselling Far From Home comes an unforgettable volume of Christmas stories and poetry set in modern-day Newfoundland. While drawing on her own memories of growing up in outport Newfoundland, Nellie Strowbridge recaptures sights and sounds of the festive season that will fascinate and tantalize even readers from afar with nostalgic reverie. As an added treat, contained herein are her poems and musings on the true meaning of Christmas. This book is a gift of love from an author who holds dear to her heart the time-honoured values of family and home. As well, it is a gift that promises to touch the lives of all who wish to share in her fondest memories of this most magical time of year. The Gift of Christmas is a collection that will warm the hearts and stir the souls of young and old alike.

A Christmas Sign It was a Christmas night. I awoke about four in the morning to see a glow. I blinked a few times before I realized that the warm, glowing light was from an electric candle I had set on my desk by the living room window. I knew I had turned it off early before I went to bed so I could read awhile. If I had not turned it off, the other half would have noticed it when he came to bed a little later. I got up and went out to turn off the light, not even wondering how it came to be on. A few days later, a knock came on the door. A man cleared his throat and confessed, with some difficulty, that he had lost his wife in an accident just before Christmas and he felt as if there was no light left in his life or in his heart. On Christmas night, he had left a friend’s home where there was laughter and joy and gone home to an empty house and an empty bed. He couldn’t sleep, so he had gotten up before dawn and gone for a walk. All the lights had been turned off, and homes and lawns were in darkness. He was trudging along Church Street, lit only by a street light here and there. His pain was hard, and he wondered how he could go on living in the darkness and loneliness of his loss. “I passed your house,” he said, “and saw a light. I stopped and stared at it. It was drawing me in as if it had healing powers. Minutes later, when I looked back, the light was gone. I see it as a sign now.” I did not tell him that I had plugged the light into an extension cord and I must not have completely disconnected it. Still, what made the connection at that time? There had not been any movement. And why, just in time for a man to find hope? My timing was perfect. Why had the faint glow awakened me in time to disconnect the light so that a man could look behind him and see that it was gone, and believe it was meant for him? It was for one man, a Christmas light that gave him a sign of hope.

A charming volume of Newfoundland Christmas stories and poetry.-- The Packet --

Strowbridge\'s fond recounting of the sights and sounds of the festive season make this an especially warm reminiscence.-- The Western Star --

It is a worthy present to unwrap for yourself or someone who truly appreciates the holiday and its meaning.-- Atlantic Books Today --

The Gift of Christmas is a beautiful gift indeed—a true Newfoundland and Labrador classic.-- The Aurora -- 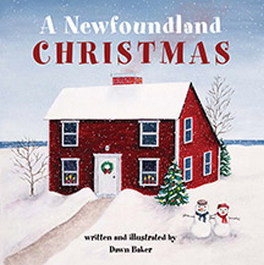 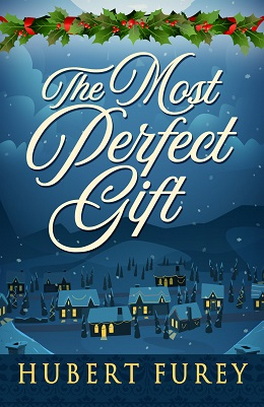 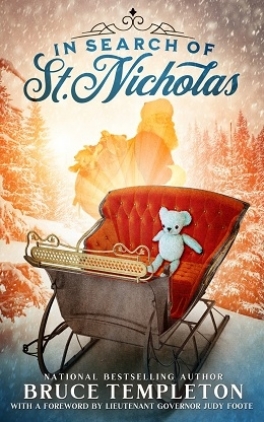 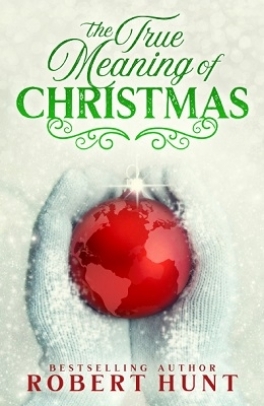