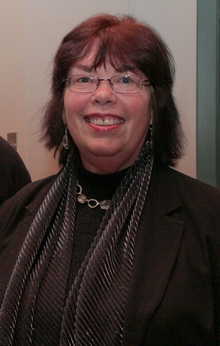 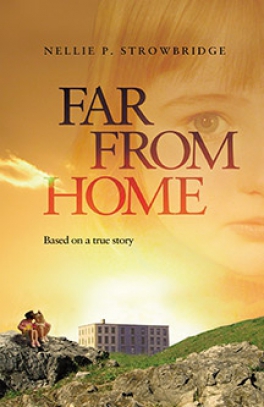 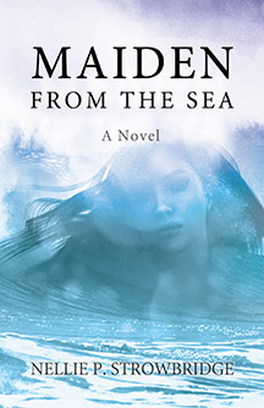 Maiden From the Sea
$19.95
more
discount 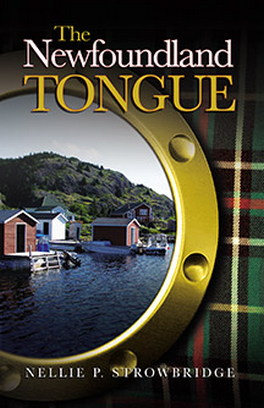 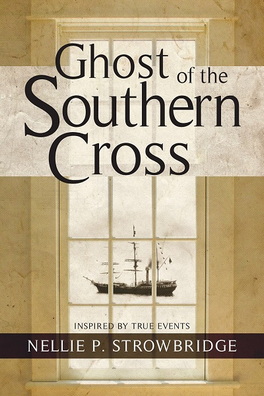