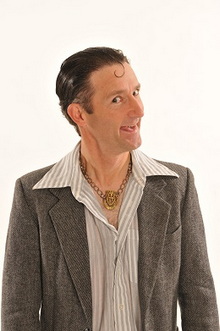 Fast-talkin’, fun-lovin’ Snook has entertained thousands on stage, radio, and TV for over twenty-five years. Once a regular on CBC’s Here and Now, Madly Off in All Directions, and the Halifax Comedy Festival, Snook also hosted his own CBC variety series, Wicked Night Out, and still appears on the NTV Evening Newshour and at dozens of live special events annually. An extensive “gig list” includes some major ad campaigns, weekly columns in the Newfoundland Herald, and dozens of corporate functions every year. After two successful home videos, Snook’s Christmas CD was released in 2004. This home-run hit was followed by Snook’s Wicked DVD (2005), Snook’s Childhood CD (2006), Snook’s Christmas Concert DVD (2007), and Another Snook’s Christmas CD (2009). Snook also performs with Jim Payne and Fergus O’Byrne in the musical comedy group WickedAltogether! 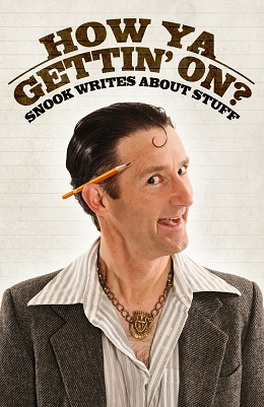