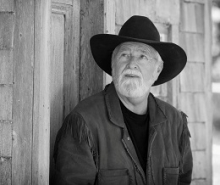 Laurie Blackwood Pike, a.k.a. Grandpa Pike, was born in Stanhope, Newfoundland and Labrador. He retired from his position as business development manager with a national chain of hardware and building supply stores. In 2017, he received the Estwing Gold Hammer Award—the industry’s recognition for his contributions. In 1986, he bought a rural general store, developed a logo, and branded the business “Grandpa Pike’s.” His unique store was profiled in the hardware industry’s Hardware Merchandising magazine. In recent years, Grandpa Pike has used his nickname for charity work. In 2007, he partnered with the Children’s Wish Foundation of Canada, Newfoundland & Labrador Chapter, to release a music CD. In 2009, he partnered with them again to produce a gospel Christmas CD. He was married to Kathleen Pike and had one daughter, Laurie Shannon.

Pea Soup for the Newfoundland Soul is his fourth book. His other books, Grandpa Pike’s Outhouse Reader, Grandpa Pike’s Number Two, and A Man of My Word (the biography of former premier Beaton Tulk), are all critically acclaimed bestsellers. 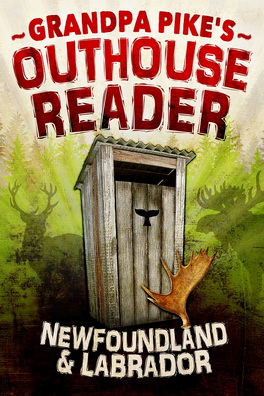 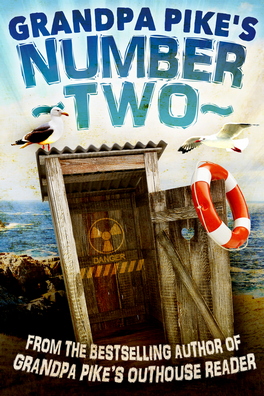 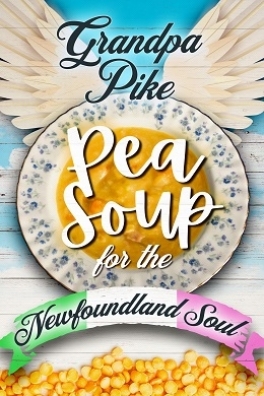