Adrift on an Ice Pan 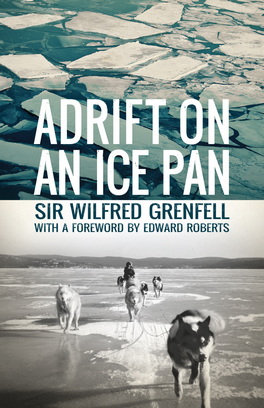 His account is riveting, a slice of history and incredible adventure following folly.-- Atlantic Books Today --