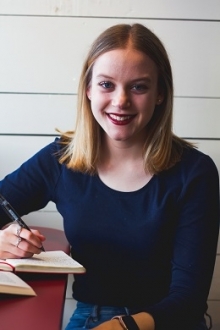 Emily Hepditch is an award-winning author from Mount Pearl, Newfoundland.

In 2020, her debut novel, The Woman in the Attic, was published by Flanker Press and quickly became the #1 bestselling book in Newfoundland and Labrador. The book has remained on the Atlantic Books Today top five bestsellers list since its release. Emily's second thriller, Alone on the Trail, is also an ABT top-five bestseller. Sweater is her first children's illustrated book.

Emily is a graduate of Memorial University of Newfoundland, where she studied linguistics, psychology, and criminology. When she is not writing novels, she is studying law, working on an illustration, or hiking the East Coast Trails.

The Woman in the Attic has won the following awards and honours: 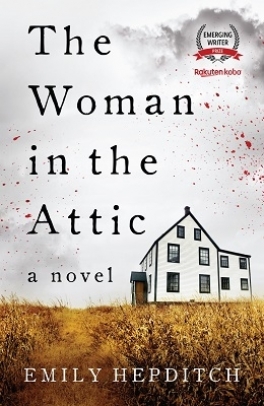 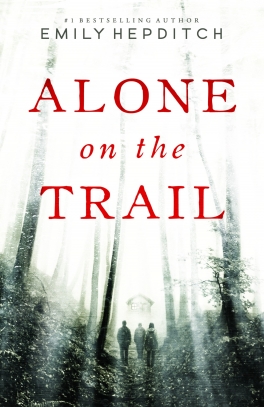 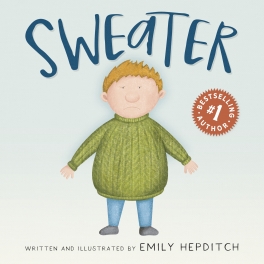