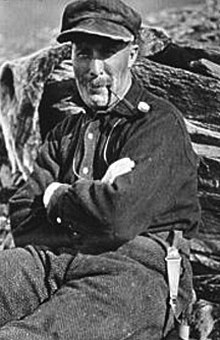 Captain Robert Abram “Bob” Bartlett was born in Brigus, Newfoundland, on August 15, 1875. He was the son of William Bartlett and the grandson of Abram Bartlett, both prominent sea captains. He was educated at Bishop Feild College and eventually completed his Master certificate at Halifax’s Nautical Academy in 1904. In 1909, Bartlett commanded the Roosevelt on Robert E. Peary’s North Pole Expedition, and in 1913, he was approached by Vilhjamar Stefansson to master the Karluk on his Canadian Arctic Expedition. In 1925, Captain Bob acquired the schooner Ethie M. Morrissey. From 1926 until his death, apart from numerous fishing and hunting trips in his little schooner, Bartlett also made twenty voyages to the Arctic collecting specimens, aiding in archaeological surveys, correcting geographical charts, and collecting animals for zoos. After a life spent doing what he loved, Bartlett died of pneumonia in New York City on April 28, 1946, and was buried at his birthplace. His boyhood residence, Hawthorne Cottage, is a National Historic Site. 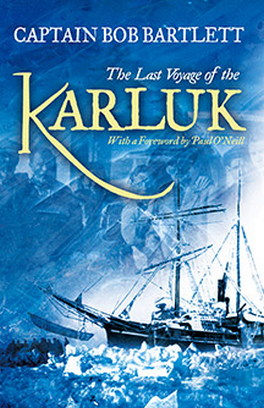 The Last Voyage of the Karluk
$19.95
more
discount 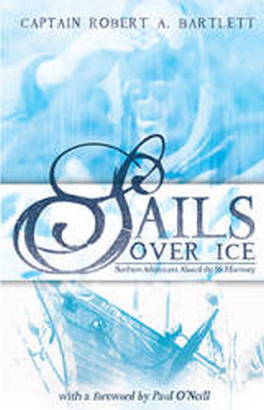