The Price Paid for Charley 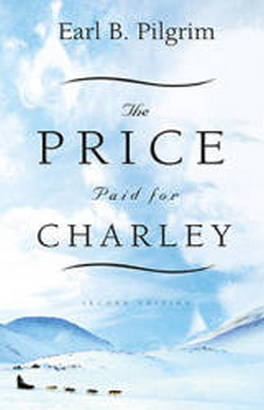 The Price Paid for Charley is the true story of world-famous doctor Sir Wilfred Grenfell and the legendary perils he encountered in 1908. In the town of Englee, Newfoundland, young Charley Hancock was in need of immediate medical attention. When word of his condition reached Dr. Grenfell, he set out with his beloved dog team in a race against time to perform a life-saving operation on the boy. But Grenfell's determination turned to desperation when he attempted to cross the ice in Hare Bay and found himself stranded upon the ever-churning ice floes in the dead of winter. With his patient barely clinging to life and the boy's family despairing that the doctor would not reach him in time, Grenfell faced the grim reality that he too was about to die.