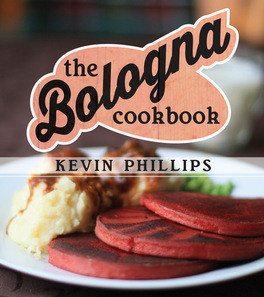 A Man on a Mission Ex-military man and Canadian patriot Kevin Phillips grew up in Cape St. George, where he developed a love for the traditional dishes of his Newfoundland home. After high school, he joined the Canadian Armed Forces (CAF) and served for thirty-three years before retiring as a master warrant officer. During that time, he never forgot the old Newfoundland recipes of his youth. So, immediately upon his retirement from the CAF, he rekindled his passion for cooking and began his new career as a chef! From Military to Culinary Kevin’s initial plan was to resurrect and share some of his favourite old-time recipes online. He intended to focus on old, lost recipes, but as the number of bologna recipes increased to well over two hundred, he decided to concentrate entirely on bologna. Kevin quickly realized that bologna was not exclusive to Newfoundland. In fact, this sausage was enjoyed by people from all parts of the country, as well as by many of his readers overseas! Much Ado about . . . Bologna? The Bologna Cookbook is Kevin Phillips’s first book, and the first ever all-bologna cookbook, featuring two hundred recipes whose main ingredient is . . . you guessed it . . . bologna! The cookbook outlines easy-to-make recipes for mouth-watering dishes that are a feast for the eyes and a delicious treat for the soul, such as Bologna and Eggs with Havarti, Bologna Caesar Wraps, Cheesy Bologna Calzones, Balsamic Peppercorn Bologna Steak, Bologna Stroganoff, and more! #8 on the Globe and Mail (Cooking/Food) Bestseller List (September 20, 2014) Winner in the Canada - English Best Meat Cookbook category of the 2015 Gourmand World Cookbook Awards Third-Place Finish in the Best Meat Cookbook category of the 2015 Gourmand World Cookbook Awards

Ingredients   Method Cook pasta according to package instructions. While pasta is cooking, in a skillet over medium heat, sauté bologna, onion, garlic, mushrooms, and carrot in butter until onion is translucent. Stir in broth, paprika, and Worcestershire sauce. Season to taste. Bring to a boil and simmer for 10 minutes. Stir in sour cream and serve over egg noodles.

Phillips brings bologna to a whole other level of sophistication.-- Tint of Ink --

If you like bologna, it’s a bargain; there are two hundred recipes, each featuring bologna in this attractive and well-arranged book. And every one of the 200 recipes is distinctly different.-- The Guardian --

The Bologna Cookbook is beautifully produced with high-gloss photos of each recipe, clear layouts and instructions, and a huge variety ranging from appetizers, main courses, and even desserts.-- Yellowknifer newspaper -- 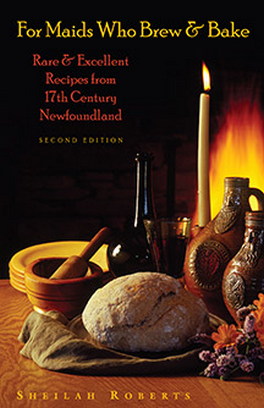 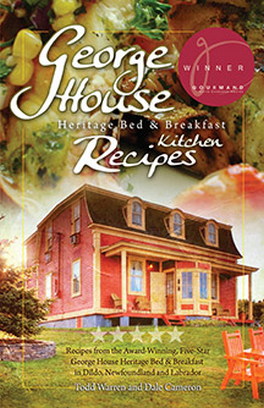