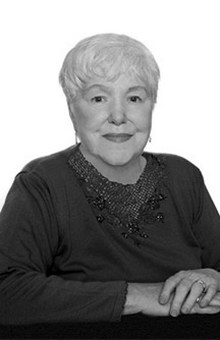 Shirley Murphy had always thought she was born on Allan Square. During the writing of her memoir, at the age of seventy-one, she finally discovered she was actually born December 23, 1936, on Livingstone Street. Her family moved to Allan Square when she was a year old. She moved out of the neighbourhood when she married at the age of twenty-three. Her three sons, Tim, Mark and Kent, were born in 1960, 1961, and 1962. Shirley’s brother Jack promptly dubbed her “Pregnancia.” In 1965 her young family moved to Ontario. Shirley’s only daughter, Andrea, was born there in 1967. Shirley was a stay-at-home wife and mother. Drawing inspiration from the antics of her four children and their friends, she wrote weekly columns for various newspapers, including, among others, the original Toronto Sunday Sun.. “Forced put being no man’s choice,” she went back to school at the age of forty-three to prepare herself for re-entering the workforce. Shirley Murphy lived in Bowmanville, Ontario, with her second husband, Ron. Between them they had nine children. 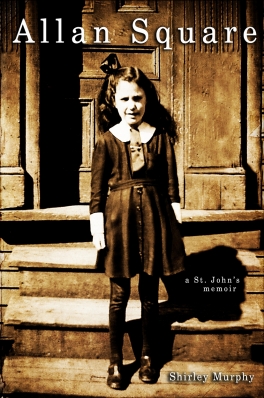