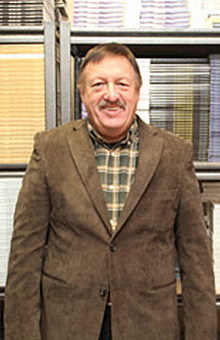 Garry Cranford was born in Markland, Trinity Bay, and grew up in Buchans (Central Newfoundland) and New Harbour (Trinity Bay). He is the president of Flanker Press, the largest trade book publishing firm in Newfoundland and Labrador, founded in 1994 and based in St. John’s. He is also the founder of Pennywell Books, an imprint of Flanker Press that specializes in literary fiction, short stories, drama, essay collections, young adult fiction, and children’s books. A proactive campaigner for the preservation of this province’s culture and heritage, Garry Cranford is author, co-author, and editor of many non-fiction books dealing with the history of Newfoundland and Labrador, including Norma & Gladys, The Buchans Miners, Potheads & Drumhoops, From Cod to Crab, Tidal Wave, Not Too Long Ago, Our Lives, Sea Dogs & Skippers, and The Flanker Dictionary of Newfoundland English. He has two children, Justin and Jerry, and two grandchildren, Nicholas and Grace, and lives in St. John’s with his wife, Margo. 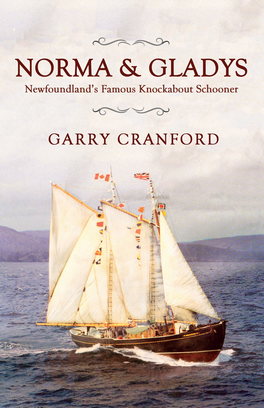 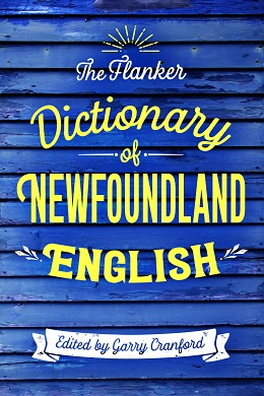