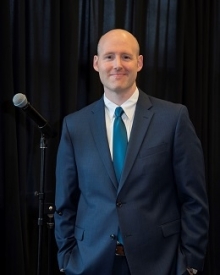 As a dramaturge, Christopher has written and performed in stage adaptations of Rod Sterling’s The Twilight Zone—teleplays adapted for live stage performance for School Zone Productions, which has produced fifteen of these episodes over the course of five shows during 2012–2017. A graduate of Memorial University of Newfoundland with a Bachelor of Education, he teaches junior high and high school English. He lives with his family in St. John’s. 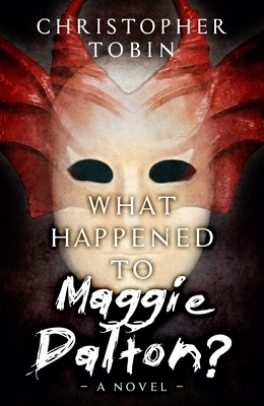