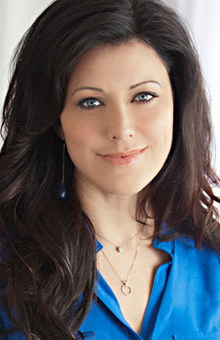 Native to St. Carol’s on the Great Northern Peninsula of Newfoundland and Labrador, Sabrina Whyatt has discovered success in ventures as numerous and varied as crab fishing, real estate, TV broadcasting, music production, and songwriting. A graduate of Harriot Curtis Collegiate in St. Anthony, Sabrina studied journalism at Westviking College in Stephenville, received her Fish Harvester’s Technical Certificate at the Marine Institute, earned her Class IV Fishing Masters at the Marine Institute, and currently serves on the board of directors of the Canadian Centre for Fisheries Innovation. After writing for numerous newspapers and periodicals across Canada, including her own publication, Off the Rock, Sabrina worked as a fisheries correspondent and news anchor at NTV, where she also produced and hosted two health and fitness reality shows. In 2012, the docu-series Sabrina Whyatt: Blazing Trails showcased Sabrina’s life and lifestyle in both her crab fishing enterprise and her country music career. She has written and released three albums of original music, her first, self-titled, at the age of nineteen, the second, That’s Me, in 2011, and her most recent album, Home In A Song, debuted in 2012 on the Canadian top ten list for bestselling country music albums. She currently resides in St. John’s, Newfoundland and Labrador, with her pet pig, Willy Nelson. 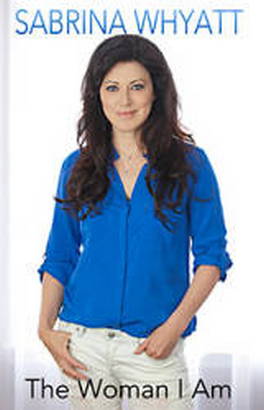